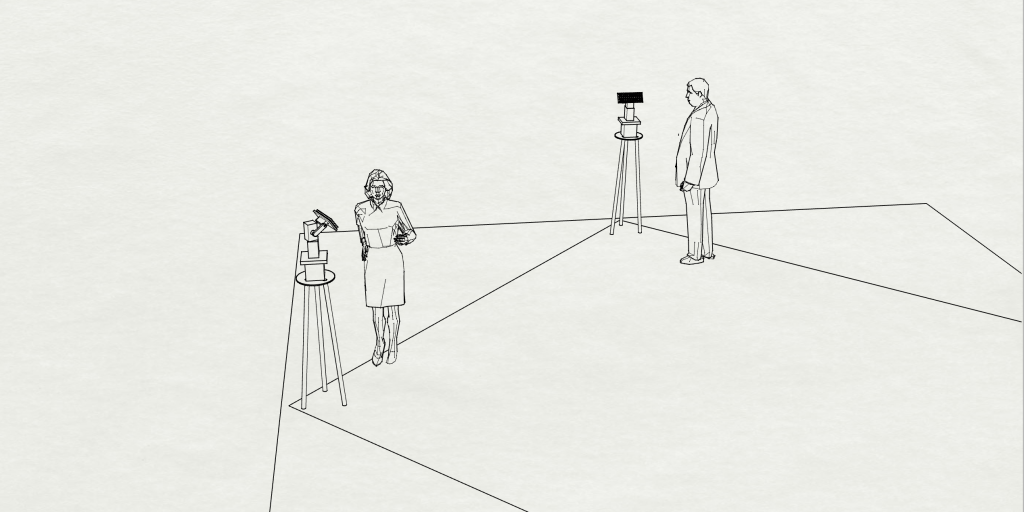 Experiments done as part of this research project  include:

at the Jack Straw New Media Center in March 2015, utilizing breath as the sonic archetype for intimacy. Network data is revealed through the pitch and intensity of breaths that are ‘breathed’ into the gallery. These generate echo responses in real space, just as the packets they represent are pinged through a digital, illusionary space. 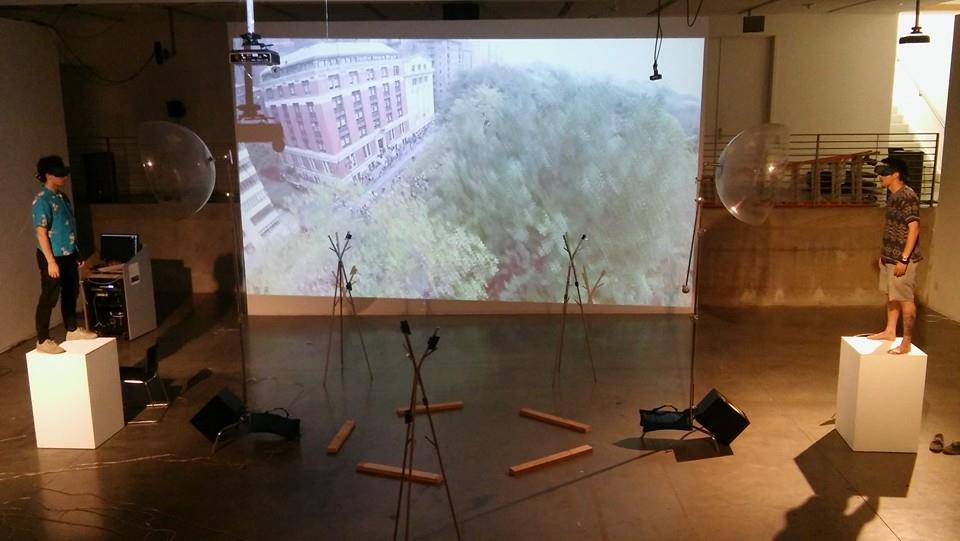 As part of the BirdsongDiamond project, this portion utilizes head-mounted parametric speakers for wayfinding through echolocation. 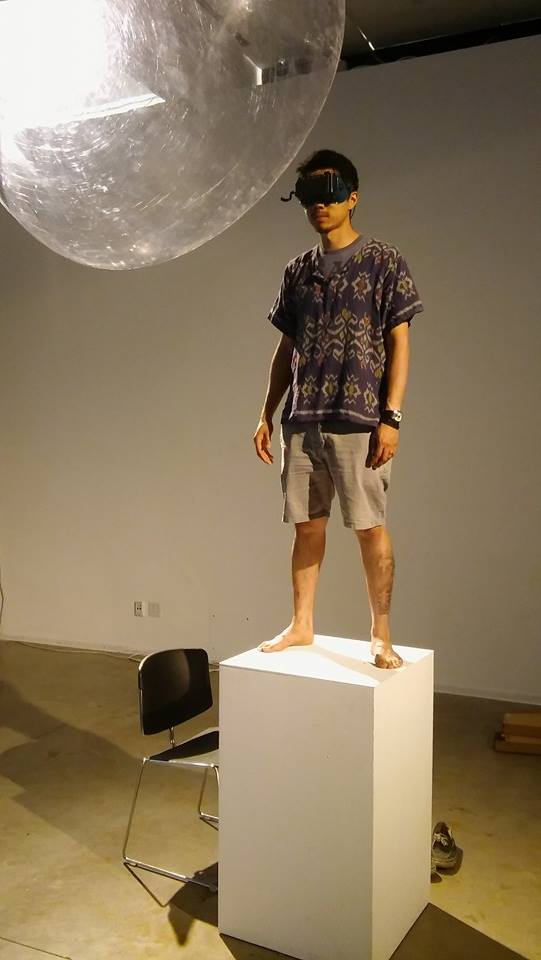