This performance was composed in response to the earthquakes that devastated the city of ChristChurch, New Zealand between 2010 and 2011.  It was poetic counterpoint to the works of other musicians playing that night, including a NZ composer who was working with raw recordings of the earthquake’s wrath.  Tuning Forks became symbolic of a cleansing through pure sound, an attempt to retune the body to Gaia.

Tuning Forks was a performance presented at Scitech, Perth as part of the Analog to Digital Series of experimental performances curated by Claire Pannel aka Fur Chick. 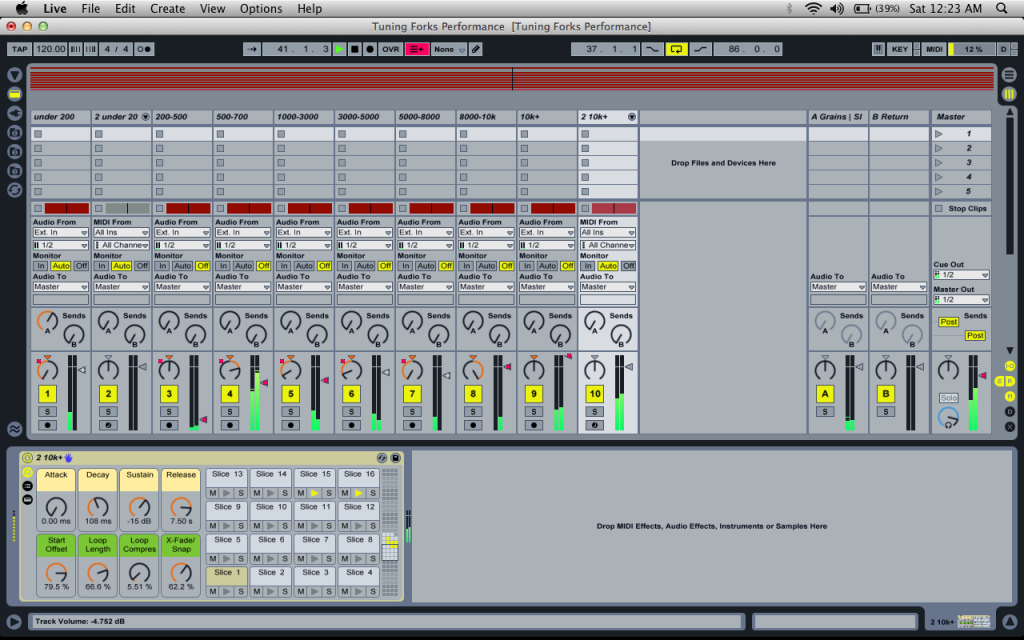 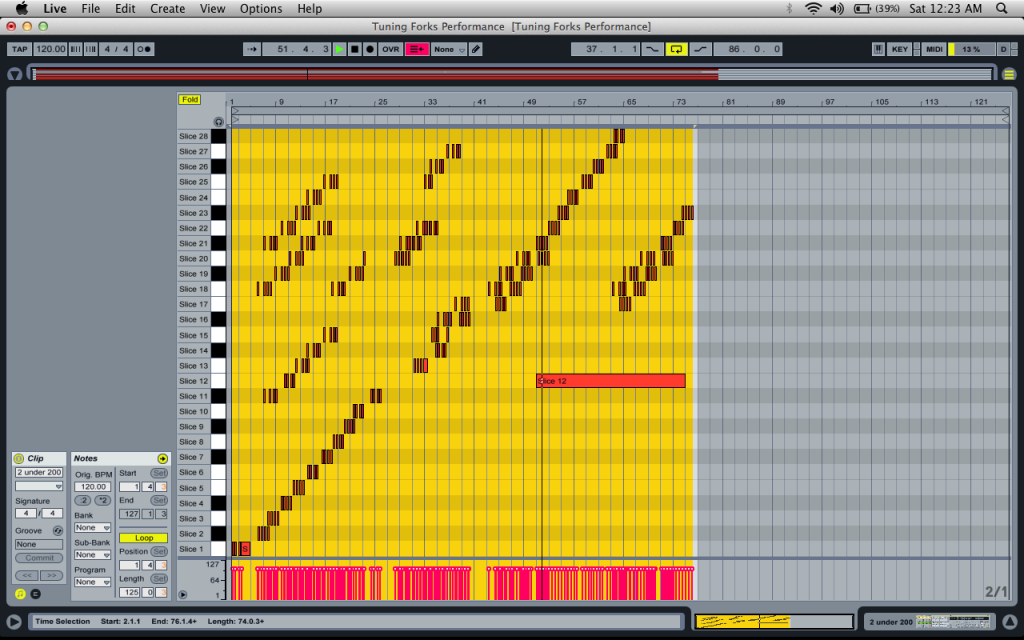