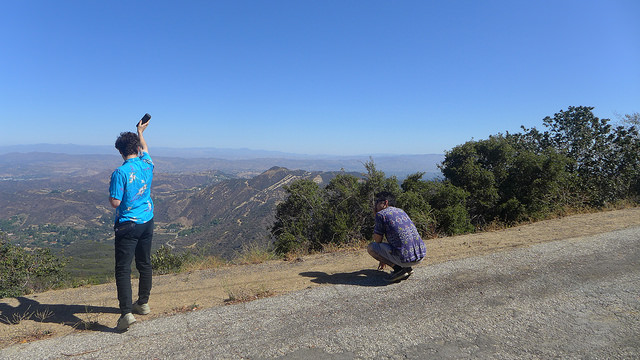 Bird Song Diamond is a habitat specific installation that responds to the research of evolutionary biologist Charles Taylor, in development since 2009 when the NSF funded his research project: Mapping the Acoustic Network of Birds.

The Bird Song Diamond is an audio visual installation that has seen multiple phases of development.  Since its conception, Joel has been in charge of the sound design of the project, including working with 30-40 parametric speakers to simulate a bird song environment, working with multi channel audio design, as well as creating a Call/Response system that became the key interactive component in the project’s showing at the NY Electronic Arts Festival 2015 on Governor’s Island. 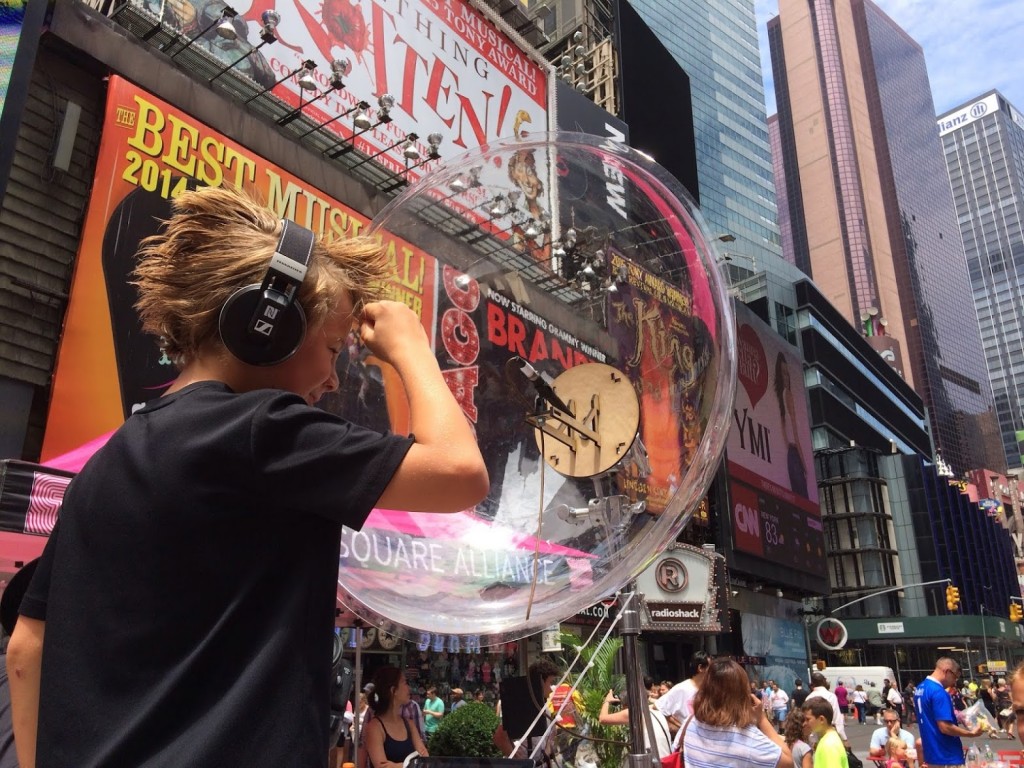 A precocious bird-mimicker using the Call/Response system at Time square in July 2015.

To date, iterations of the BirdSong Diamond have been presented in Governor’s Island, NY as part of the NY Electronic Arts Festival 2015, Times Square in Manhatten, UCLA’s Broad Art Center, the UCLA ArtSci Center and UCLA’s sculpture square Garden.  We are currently creating lines of communication with the NPS to show this project at various State parks around the country.

More information about the project can be found at : http://artsci.ucla.edu/birds/artsci.html

and documentations can be found on the flickr pages: 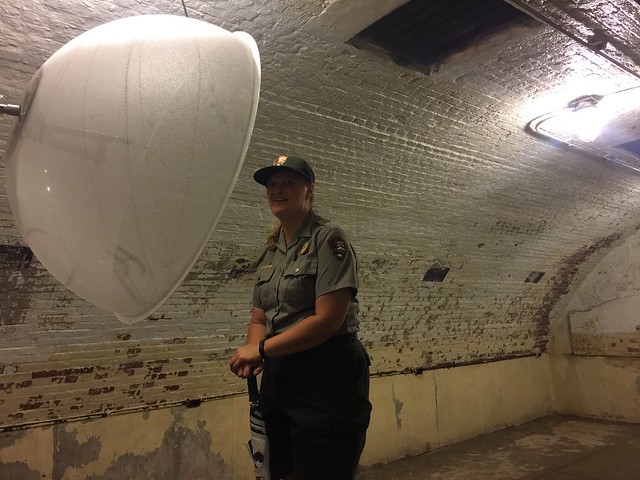 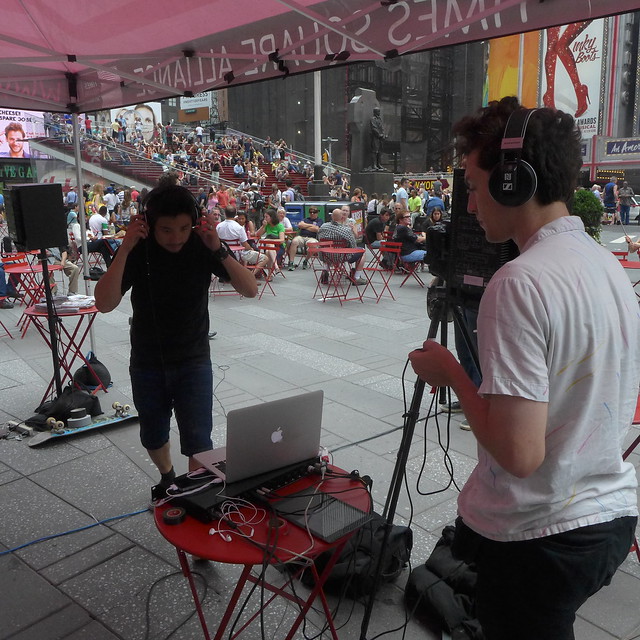