Those Who Observe the Wind . . . is a sonic meditation on the unpredictable movements of the wind. Through sound, the installation reveals an inescapable connection to our environment by invoking, as Aeolian instruments have, the resonant voice of the wind. In arguably the most tumultuous times for our ecosystems, perhaps a closer observation of the wind will better align us to the motion of Nature’s ever-changing melody. 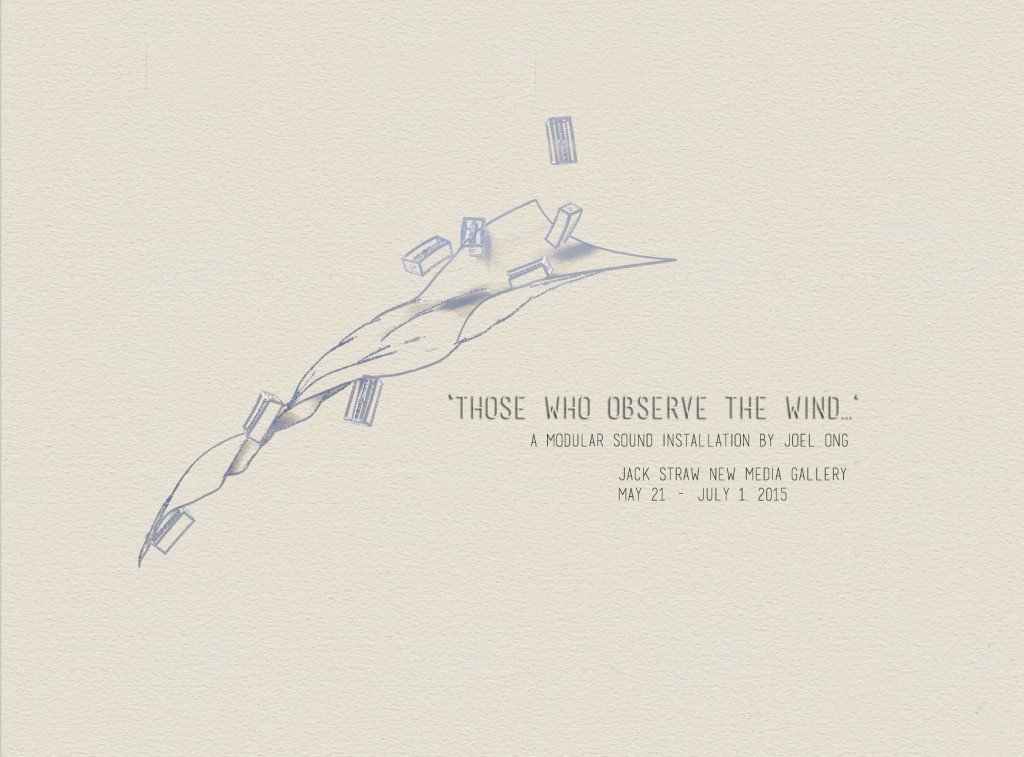 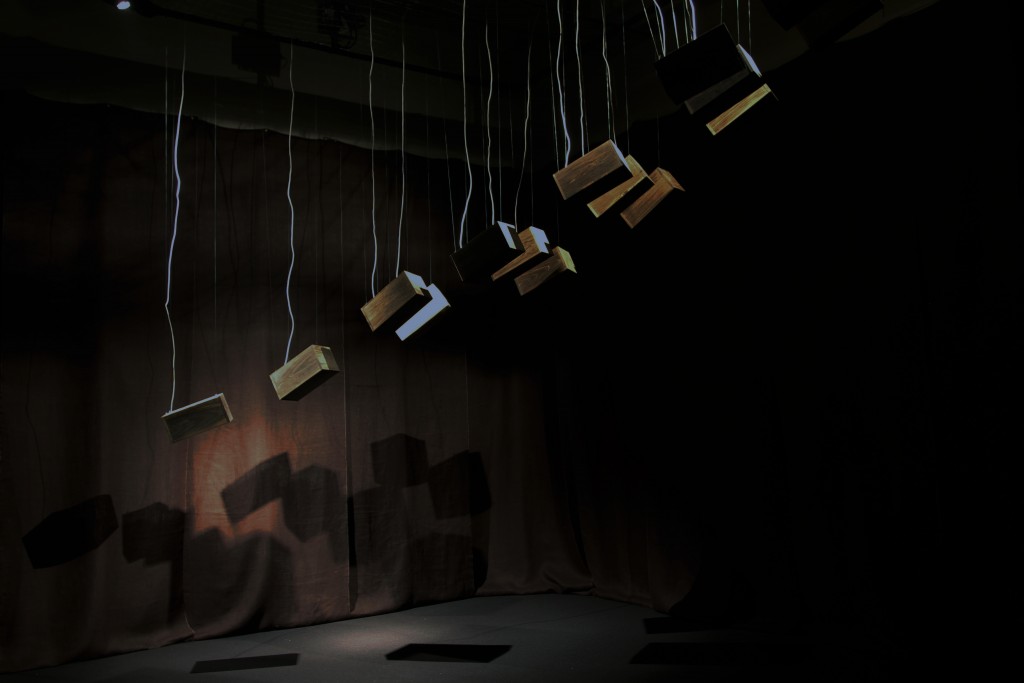 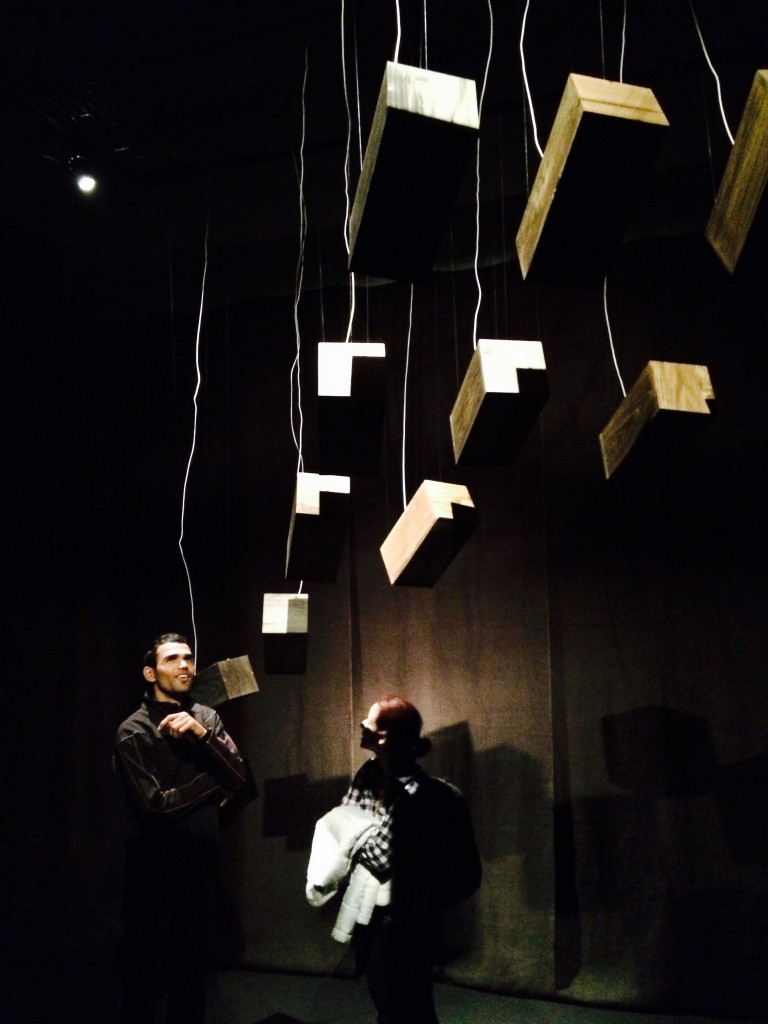 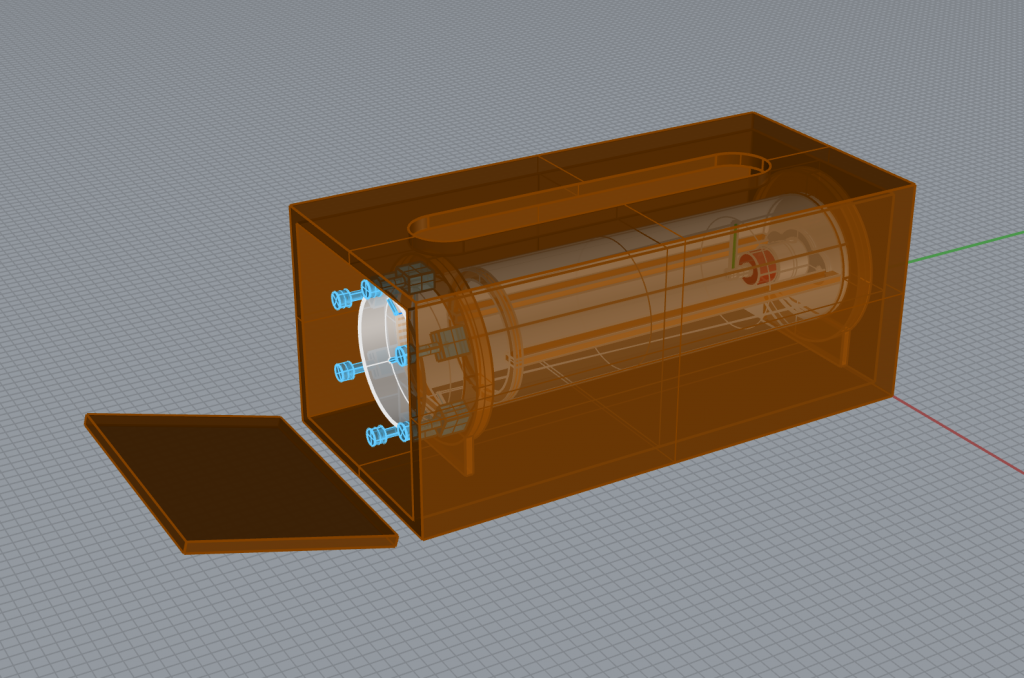 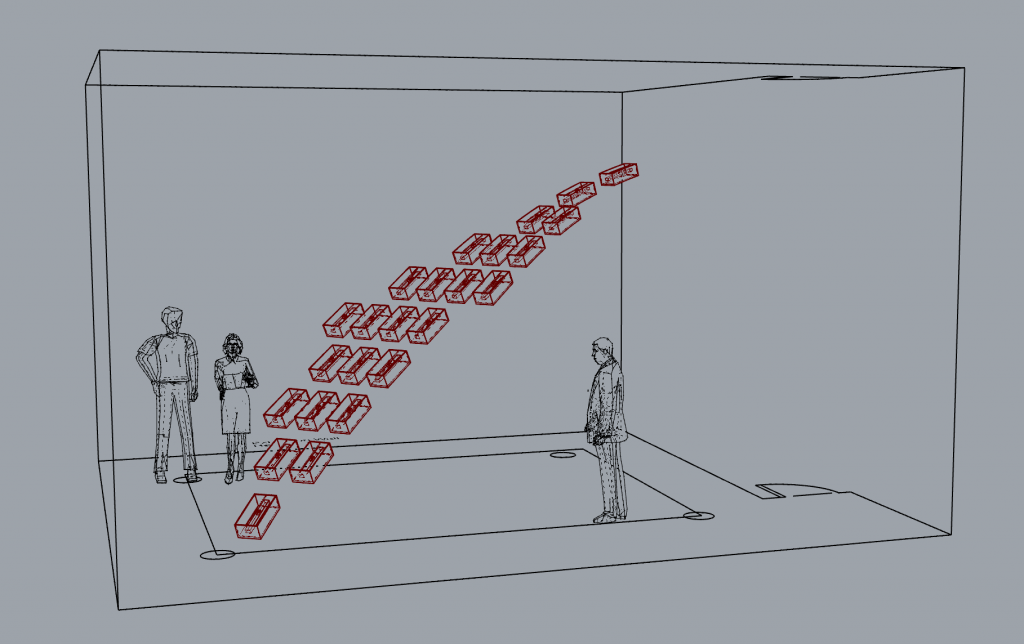 Click HERE to DOWNLOAD the PODCAST OF THE PROJECT – interviewed by Steve Rowland at the Jack Straw recording studios. or listen HERE

Jack Straw Cultural Center gratefully acknowledges City of Seattle Office of Arts and Culture, 4Culture King County Lodging Tax Fund, Washington State Arts Commission, National Endowment for the Arts, ArtsFund, and individual contributors for their support of Jack Straw Artist Programs. This project was also supported by the Singapore International Foundation.Those Who Observe the Wind . . . was developed at DXARTS, the Center for Digital Arts and Experimental Media at the University of Washington, and is supported by a grant from the Singapore Internationale Arts Foundation. 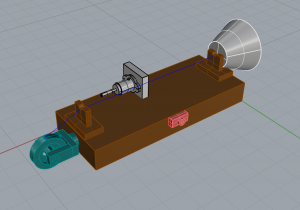 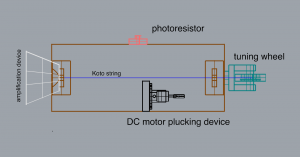 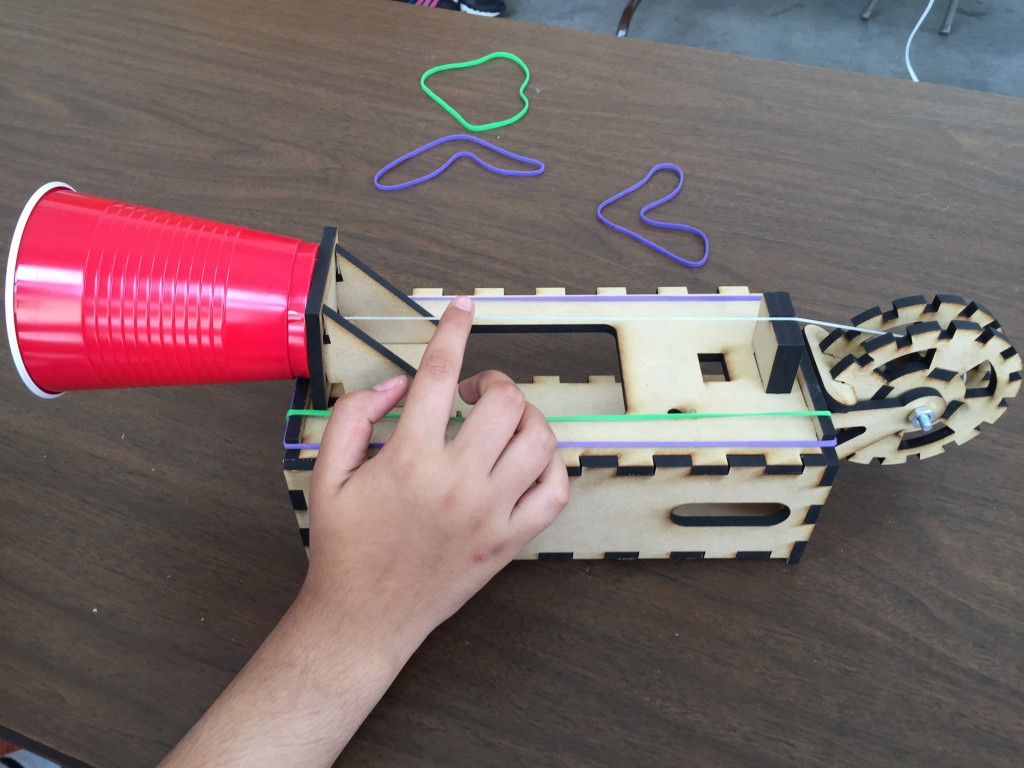 Light-activated string instrument that was designed by the artist and put together by visually-impaired youth at the Jack Straw New Media Center Workshops. 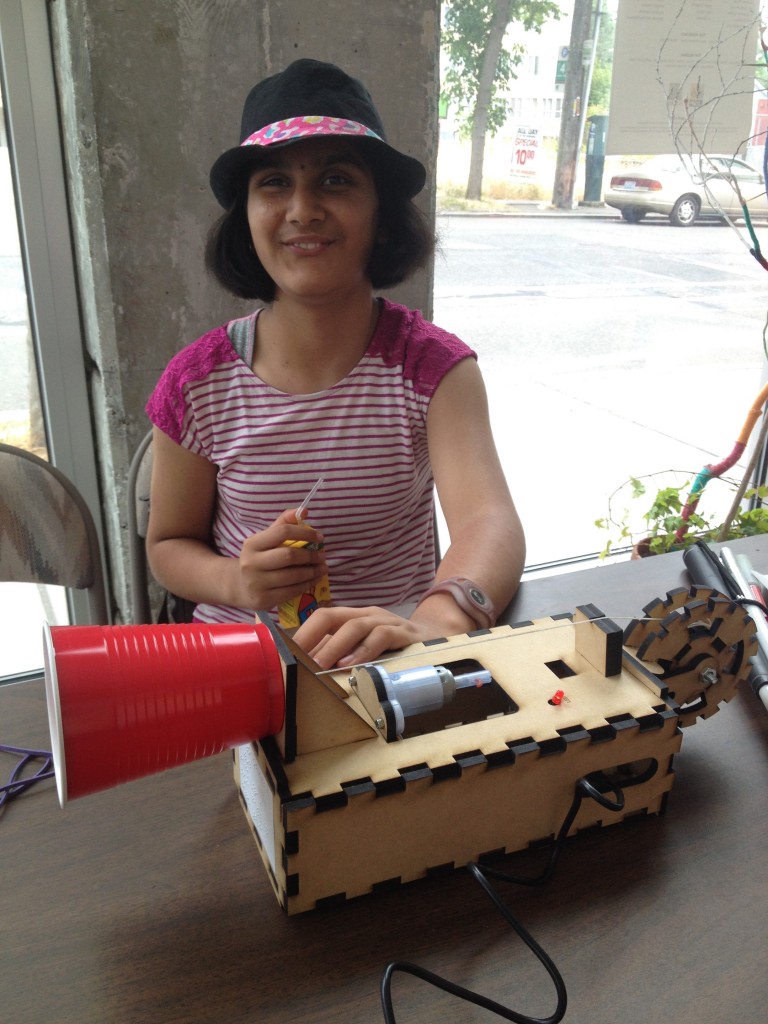 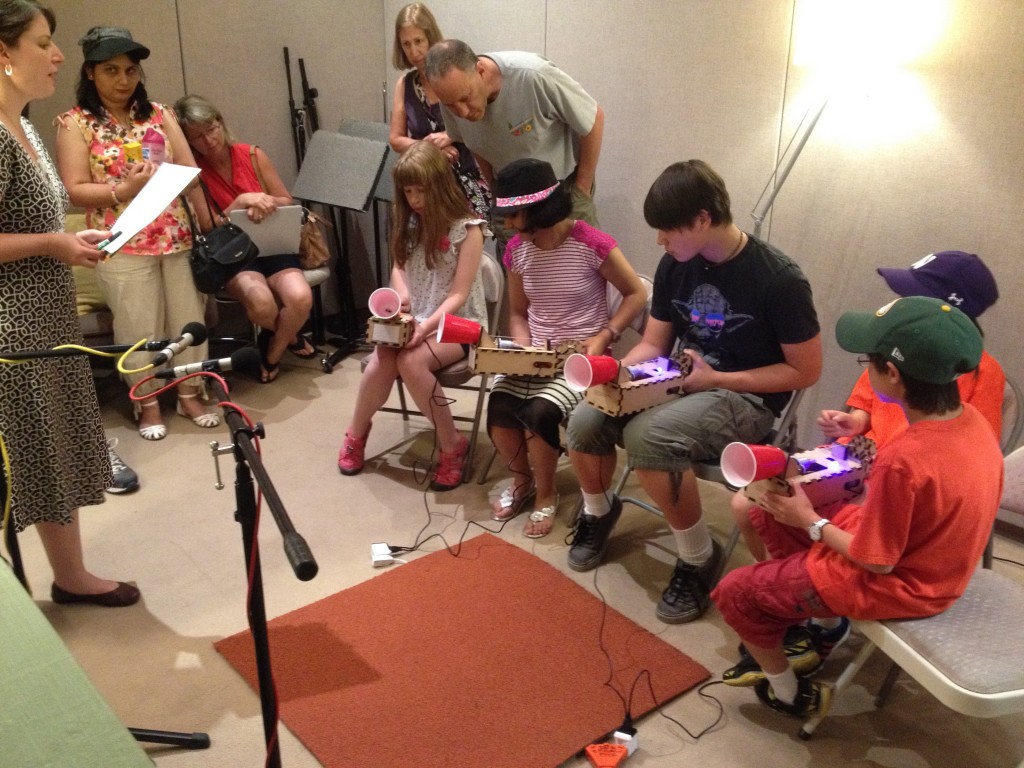 In June 2015 Jack Straw and Arts and Visually Impaired Audiences (AVIA) presented a pair of accessible workshops at Jack Straw in conjunction with Joel Ong’s New Media Gallery installation Those Who Observe the Wind . . ., which incorporates sculpture, sound, and data-triggered electronics.

Over two consecutive weekends, sighted and visually impaired students from Seattle and around the region participated in hands-on art and sound workshops with Joel and Jack Straw teaching artists. The installation was audio described for the visually impaired by Jesse Minkert of AVIA.

For more information please head to